Who is Miss Havana? 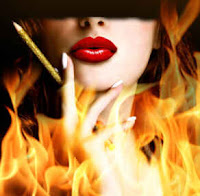 In a moment of inspiration, the concept for my paranormal comedy novel, The Substitute, flooded my mind. The main character, Miss Havana, would be beautiful, conniving, resourceful, wicked beyond comprehension and hypocritical to the max. As a substitute teacher, her public life would be above reproach, but her private life as a party girl, drug dealer and extortionist would be something else entirely. She would be the character readers would love to hate, but even more, she would be the woman who would bring the devil down. I was giddy with anticipation when, in the wee hours of the morning, I sat down to write the opening line. The chapters flew by; the character took on a life of her own. The novel was completed in only two months and has consistently garnered five-star reviews (posted in separate blog entries). 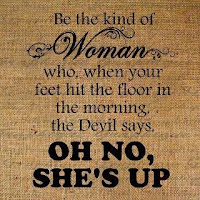 Following The Substitute, Miss Havana became the lead character in a sequel paranormal comedy novel, Oh, Heavens, Miss Havana! The sequel comedy has also received five-star reviews, and will be released by Solstice Publishing in Sep 2011. A third paranormal based on Miss Havana is in work now, The Training Bra. In all novels she retains the evil and quirky characteristics that draw readers to her.