Fairy, Texas, is a small town like any other, and Laney Harris didn't want to live there. When her mother remarried and moved to Fairy, where a date meant hanging out at the Sonic, Laney figured that "boring" would have a whole new meaning. A new stepsister who despised her and a high school where she was the only topic of gossip were bad enough but, when she met the school counselor (and his terminal bad breath), she grew suspicious—he had wings only she could see. Josh and Mason also piqued her interest, two gorgeous, glimmering-eyed classmates whose interest in her might not be for the reasons she hoped. Even more, she could not begin to explain the dead guy she tripped during gym class. Perhaps Fairy, Texas, wouldn’t be so boring after all.
_____________________________________________

Fairy High could have fit into one wing of my old school. The three-story, red brick building looked like it had been around for at least a century—it actually had carvings over two of the doorways that read “Men’s Entrance” and “Women’s Entrance.” I was glad to see that none of the kids paid any attention to those instructions.
“Counselor’s office,” I muttered to myself. At least I wasn’t starting in the middle of a term—though given the fact that there were fewer than 500 students in the entire high school, I didn’t think I was going to be able to go unnoticed, even in the general bustle of the first day back from summer vacation.
I walked through the door marked “Men’s Entrance,” just be contrary, and faced a long hallway lined with heavy wooden doors. The spaces in between the doors were filled with lockers and marble staircases with ornate hand-rails flanked each end of the long hallway. Students poured in behind me, calling out greetings to each other and jostling me off to the side while I tried to get my bearings. None of the doors obviously led to a main office; I was going to have to walk the entire length of the hallway. And people were already starting to stare and whisper.
God. I hated being the new kid.
I took a deep breath and stepped forward. I made it halfway down the hall without seeing anything informative—all the doors had numbers over them and many of them had name plaques, but neither of those things did me any good since I didn’t know the name or office number for the counselor. I was almost getting desperate enough to ask Kayla, but of course she was nowhere to be seen.
I turned back from scanning the halls for her and caught sight of the first adult I’d seen—and almost screamed. As it was, I gasped loudly enough for a guy walking past me to do a double take. The man standing in the open doorway was tall, over six feet, and way skinny—so emaciated that it looked like you ought to be able to see his ribs through his shirt, if his shirt didn’t hang so loosely on him. He had white hair that stuck out in tufts, thin lips, a sharp nose, and pale blue eyes that narrowed as he watched the kids walk past—and all the kids gave him a wide berth without even seeming to notice that they did so. He stood in an empty circle while students streamed around him in the crowded hallway.
But none of that was what made me almost scream.
For a moment, just as I’d turned toward him, I could have sworn that I’d seen the shadow of two huge, black, leathery wings stretched out behind him.

“Okay, girls,” Coach Spencer yelled above the chatter around me. “We’re going to get warmed up for this year with a little run around the outer track.” She gestured toward a field off to the right of the building. I could see a dirt track wending its way along the edge, disappearing into a copse of stubby trees and scrub brush at the far end. “Four laps,” Spencer added. A general groan went up, and I was glad that the discussion at lunch had distracted me from eating too much. Late August in Texas is hot.
“Well?” the coach said. “Get going!”
We started off at a trot toward the field, many of the girls around me still complaining. For a moment, I considered hanging back with the crowd, but Andrew had told me that Spencer coached the girls’ track team. I wanted to impress her. So I stretched my legs out as I hit the track and settled in to a long stride, my breathing still easy.
The afternoon sun beat down on my head. I watched the small grove grow closer, anxious for some shade. By the time I hit the bend in the track that led into the thicket, I was yards ahead of the rest of the runners—so when I rounded the curve and tripped over the body, I was all alone.
It didn’t take long for everyone else to catch up, but it seemed like an eternity as I scrambled back, crab-like. It took a moment for my brain to translate the messages my eyes were sending it—the images coalesced slowly, like one of those magic pictures with the 3D images inside.
He had been stretched out spread-eagle across the trail, head and feet half-concealed in the brush on either side. Blood pooled around him, sticky and half-dried at the edges. His shirt had been ripped open and a slash opened him from his throat to his stomach.
As the other girls rounded the bend, I realized that the high, keening noise in the background was the sound of my own screaming. As soon as I realized it, I stopped, but several of my classmates picked up where I left off.
My hands and knees were coated with blood where I had landed; my skin was tacky with it. I crawled over to the nearest bush and vomited.
Coach Spencer shoved her way through the girls and stuttered to a stop, her hand to her mouth. “Oh, God,” she said. “It’s Cody Murphy.”
_____________________________________________

I was partnered with Mason Collier, the infamous football-playing, cute, but possibly black-magicky friend-of-Bartlef I’d heard about at lunch. I looked around and saw a guy waving at me from across the room. He was looking at me kind of like he was hungry and maybe I was breakfast. It worried me.
Still, at least I hadn’t been paired up with Kayla. It could have been much worse.
“Okay,” Carlson said. “Go ahead and meet with your partner and plan your strategy.”
Mason and I stood up at the same time and walked toward each other. I was so busy making sure I didn’t trip over any desks that I didn’t see Kayla headed toward me until she was right in front of me. And then she leaned in close to my face and hissed at me. “Don’t get too cozy. He’s way out of your league.”
I rolled my eyes and moved around her without responding. Three days. Three days I’d been in Fairy, and already I had an enemy. And I lived in her house. My life kept getting better and better.
Mason and I met in the middle of the room. Kayla and her friends huddled nearby, watching us.
“Hey,” Mason said.
“Hey.” Nice, neutral word, hey. Can mean almost anything. Or nothing.
“So,” he said, “where do you want to start?”
He was asking me? Where I wanted to start was away from here, where there weren’t any dead boys to trip over.
So much for that option. 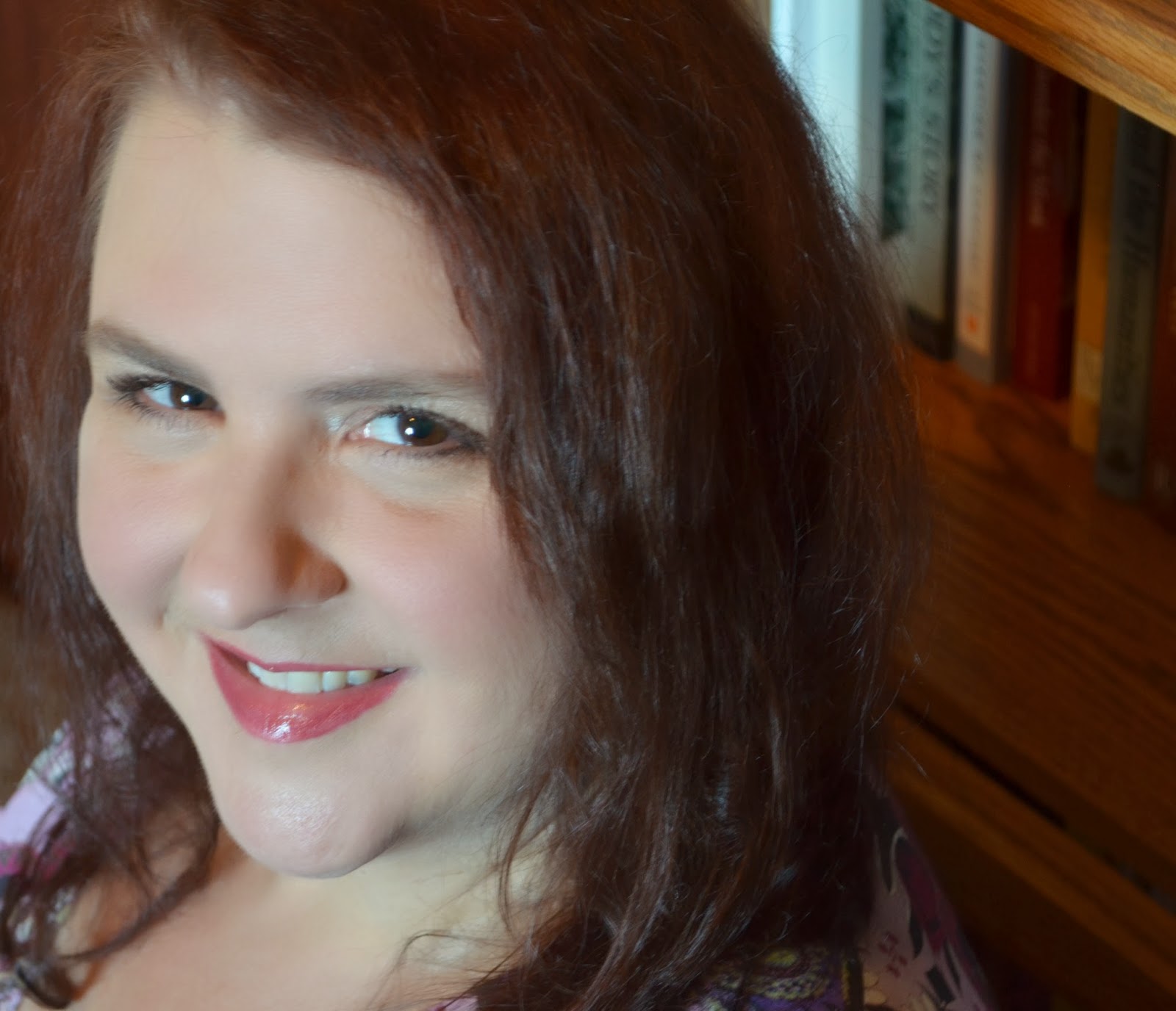 Margo Bond Collins is the author of a number of novels, including Waking Up Dead, Fairy, Texas, and Legally Undead (forthcoming in 2014). She lives in Texas with her husband, their daughter, and several spoiled pets. She teaches college-level English courses online, though writing fiction is her first love. She enjoys reading urban fantasy and paranormal fiction of any genre and spends most of her free time daydreaming about vampires, ghosts, zombies, werewolves, and other monsters.

Be sure to add Fairy, Texas to your Goodreads bookshelves: https://www.goodreads.com/book/show/19502285-fairy-texas