Not at all what I expected from the title, Tidal Surge is a paranormal tale of a woman who enters the thoughts of another and, once inside, can also make suggestions—for good or bad. As a new wife, Liliha shares her secret ability with her husband, Oliver, who encourages her to use her talent for the good of those she influences. Liliha has no control over the episodes that take her and, like an advancing tidal surge, she is swept away into a vortex of jumbled thoughts time and again throughout the novel. The story pivots from third person to first each time she is thrust into the mind of another. I was a little confused the first time that happened but adjusted quickly and enjoyed the perspective shift.

Liliha derives her power from an ancient Egyptian moonstone ring, and the ring has two associated golden bracelets, one of which is in Liliha’s possession. The bracelet, like the ring, bestows on those who wear it an ability similar to Liliha’s but there is a difference. While the ring encourages good, the bracelet brings out the worst. Kaelyn, Liliha’s daughter, happens on the bracelet while rummaging through her mother’s things and is swept away into a dark world inside the mind of people intent on evil deeds. Encouraged by the bracelet, Kaelyn’s destructive nature blooms, and the sullen, insolent daughter becomes even more hostile.

Amid the chaos of good vs. evil as Kaelyn and Liliha battle each other within the minds of predators and victims, Oliver’s sexy ex-girlfriend, Beatrice, schemes to recover her relationship with Liliha’s new husband. Beatrice flees the witness protection program to add her physical beauty and lustful soul to the eternal battle being waged by Liliha and Kaelyn. 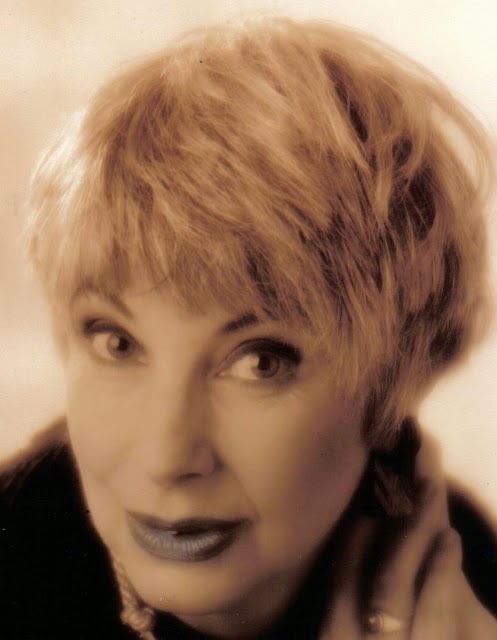 The plot is highly entertaining, the ending is unexpected, and the book is masterfully edited. I enjoyed the English writing style and vocabulary. Francene Stanley also walked the fine line between enough description of people and places to embed the reader into her story, but not so much to slow the reader’s momentum. Here’s an example as Kaelyn reacts to the bracelet: “She took a deep breath, and then slid the bangle up her arm. The gold clamped and settled on her bicep. Shudders of guilt-tainted pleasure flowed through her. Suffocating, sweet essence invaded her psyche. She slid onto the void with an expectation of delight.”

Having raised two teen girls myself, I applaud the author for capturing the aloof nature, lack of forgiveness (for almost everything), and haughtiness of a young woman striving to come to grips with the world as it is. Overall, I believe Tidal Surge is a five-star read.
Posted by James L. Hatch at 5:49 PM